The Financial Lessons We Can Learn From Love Island

ITV’s hit series ‘Love Island’ has rapidly become one of the most talked about shows in the UK, since it’s birth in 2015, the public hasn't been able to resist the sheer entertainment that comes from putting 12 buff boys and girls in a Spanish Villa filled with cameras. Watching these mostly dim witted contestants build relationships with one another is surprisingly entertaining, regardless of whether they are building friendships or something more romantic. And with so many episodes in such a short period of time you really start to feel as if you are in the villa with them, it doesn’t take long for you to develop an emotional attachment to these characters. However, the magic of the show comes from the producers who work round the clock pulling the right strings to make sure there is a good hour of entertainment every night. Creating problems and hurdles for the islanders to jump over, often pushing the contestants to the edge. Regardless of the morality of these producers, they make a damn easy show to watch.

While in reality this show teaches us very little about love, funnily enough there are a few features in this year’s season that can be used to help us with our personal finances. Here are a list of tips and tricks that Love Island 2019 has taught me about budgeting and money problems.

1. It is what it is, is not a good enough excuse This season’s first killer catch phrase, used heavily in the first episode to describe a situation or outcome that has already happened so it must be accepted even if it isn’t desirable. In the villa when something wasn’t going an islander’s way this was and is the go to catch phrase to sweep the problem under the rug. When it come’s to splashing out and spending money you don’t really have it can be so easy to justify it with an ‘ah it is what it is’, but that’s not good enough, generally speaking you have to be tough on yourself if you want to save money for something special rather than splurging on another drink out or an item of clothing you don’t need. It is what it is doesn’t cut it. 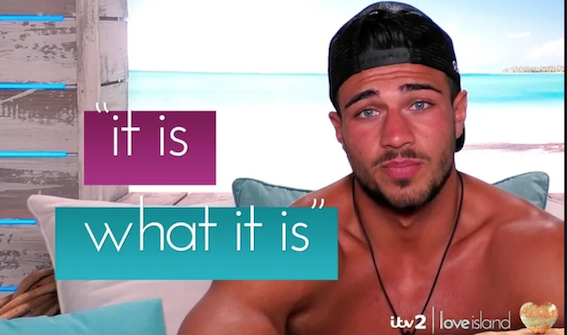 2. Where’s your head at? The question often asked from one islander to another in a situation where one character can’t quite figure out who they want to get romantically involved with. Now when it comes to budgeting it’s important that you have your head screwed on tight and know exactly what you want to save for. It’s extremely difficult to save money for a rainy day simply because you can’t see the end in sight, saving with no goals takes the limited fun that there is budgeting and throws it straight out the window. You need to have a reasonable goal that can give you the motivation to put money aside, a goal that brings some excitement to your budget. 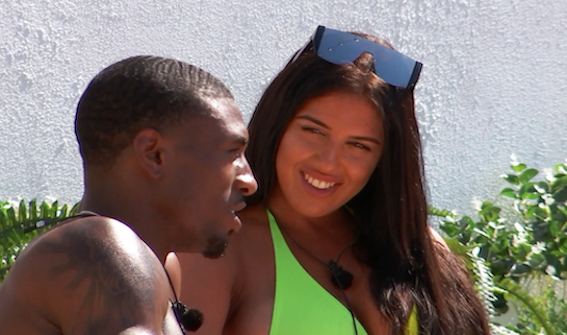 3. Don’t be afraid to recouple The whole premise of the show is based on people coupling up with each other and the public voting on which couple they like the most with the least popular pairing getting the boot. It’s a regular occurrence for individual’s to jump ship and recouple with someone more desirable. The same logic should be used when coupling up with businesses such as banks, health insurance plans, mobile phone providers and car insurance. Blind loyalty to certain brands will cost you a pretty penny. If you can get yourself a better deal elsewhere it’s almost always worth taking up on. Don’t get too comfortable in these relationships!! 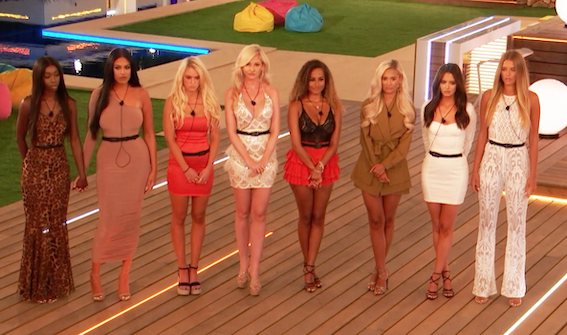 4. Childish and immature Firefighter and heartbreaker Michael Griffiths had an automated catch phrase when he clashed heads with other islanders, if all wasn’t going his way you could almost guarantee he would describe the other person as ‘childish and immature’. While this isn't the nicest way to describe someone truth be told on occasion we’ve all been a bit childish and immature when it comes to overspending, straying away from our saving goals and not being on track with our budgets. I know it’s easier said than done but next time you're about to splash when you don’t have the cash, think of Michael pointing at you and screaming ‘Chaldish and immature’, it might just do the trick in helping you avoid silly purchases!! 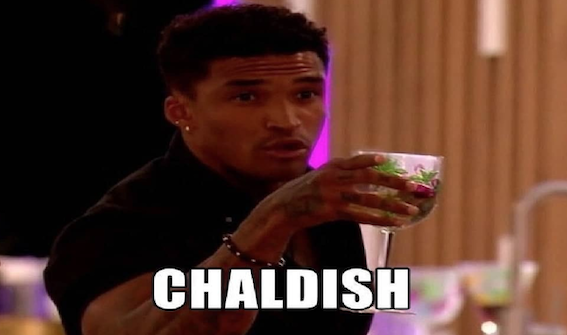